Eeek behind in posting! Here are a few:

With belonging comes a complex stack of measures that are created to protect greed.
Holding back communities in need of hope that their seed is worth tracing the scars of generations of spirits placed in shackles, meant to hold everyday people down even if they succeed to stay healthy.
The North American Dream wasn't made for me or any of those who celebrate and value justice and equity. You never cared for me, and now you're realizing the implications of my survival.
Emerging are community leaders like brave black lives who matter, announcing with integrity to the man that the oppressed can only be held down if the tolerate being played.
This is a damaged society of racial intolerance, yet we are made in many shapes and colours, sexual expressions and each unique in presence.
You cannot change the stars in the sky, they simply exist because they belong.
You forgot to understand that the product of this system you made, has now come to fuck you.
Sick of accepting that brutalization and police injustice from feeling the whip used to keep the poor feeling worthless, and far away from feeling their very best, or on days, like anyone at all.
Obscuring the light from one celestial body through the passage of another, only reveals a source of illumination. 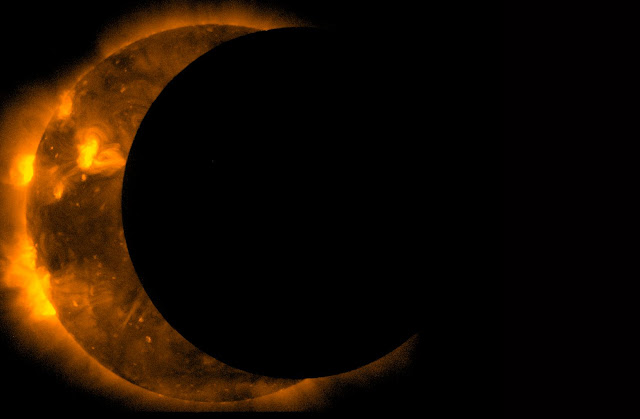 Dear Potential Lover.
I write to you with the hopes of honest connection.
But I proceed with precaution.
I want a lover who knows me
and understands how to forgive me.
Dangerous games of affection,
playing with my mind
increases anxiety in my life.
I have seen beautiful from the start

and eventually been diagnosed with
a "case of a broken heart."
I will give to you everything you deserve,
what can you give to me freely?
I have paid my dues.
Are you are duty free?
I will make love with you,
cry with you
without emotional hesitation.
Taste your brown skin,
memorize your magnificent curves.
I hold the only key to my heart.
My love is mine to give away.
Will you talk to me,
even when you can't stand me?
Give me a reason to stay
real love come away with me.
Weak as a lamb,
strong as a lioness,
I will keep your secrets safe with me.
Bury yourself inside my breasts.
You belong with me.
I am not afraid to be alone. 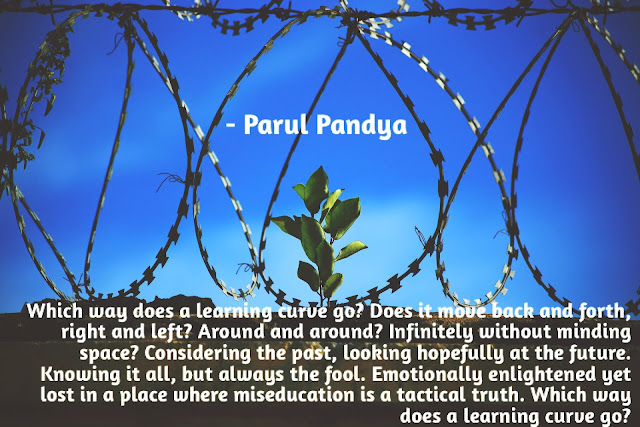 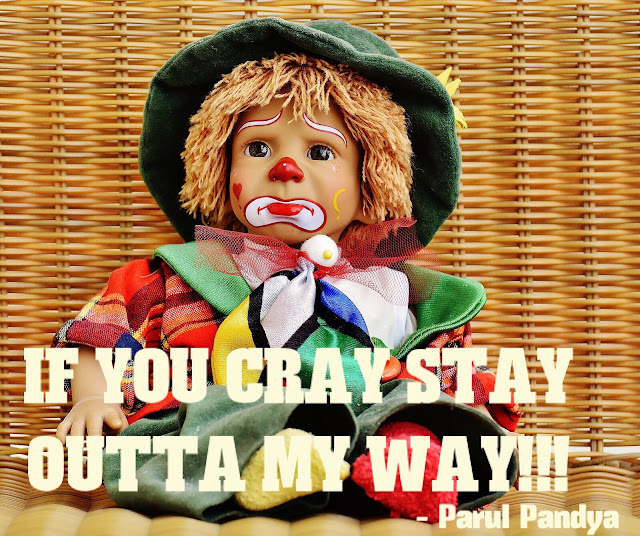 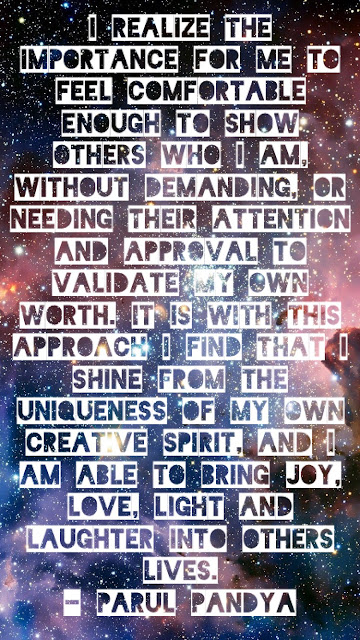 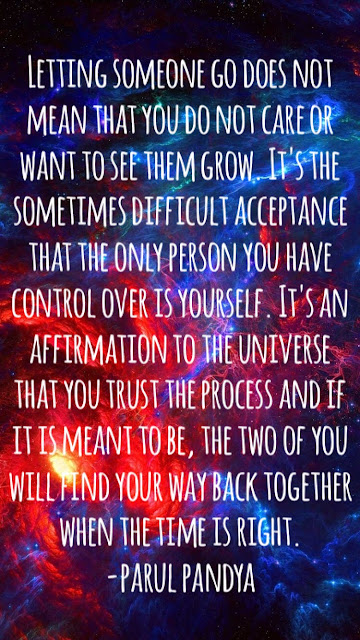 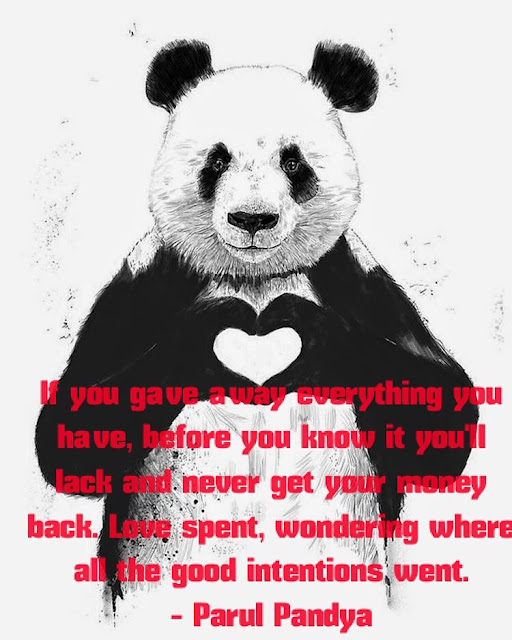 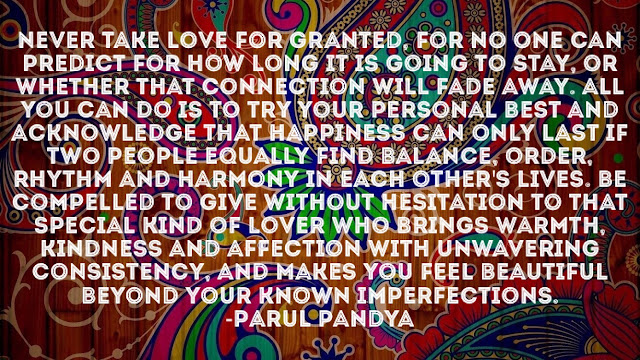 The Hate-On for Canadian Sports Teams

As those of you who know me, and for those of you who do not. I am a BIG Toronto Blue Jays and Toronto Raptors fan - I am passionate and watch the game every night, like an annoying straight man. I am not a poser. I like the competitive nature of sports.

Then there is the frustration of cheering on your Canadian home teams in leagues primarily dominated by American franchises.Yikes. It seems sports is the one area of guarenteed to get you glory! in the good ol U-S of A. Apparently being a promising athlete also gets rapists a get out of jail card - but that's a whole other conversation.

I can't imagine the scary feeling of watching a game at what I imagine called Donald Trump Stadium.  Mullets, intolerance and beers everywhere, but admitadly way better BBQ than the crap at Skydome [yes Skydome] and Air Canada Centre. I don't know about elsewhere in Canada, but Toronto sports stadium food offerings suck, it is well known.

Imagine as a Canadian visiting your teams road game, it must feel like watching a pro-American rally! Chants of fans saying, "USA! USA!" Yes, I have actually seen this happen, so it easily transfers into a feasible idea at my imaginary stadium. I mean I believe Canadians are patriotic, but I also don't feel we need to turn sports events into every day political conventions. Conservative or Republican, I still don't need to know I am sitting next to a moron while I am getting in touch with my primal instinct to "go get ball!"

So now current export, Drizzy, put the 6ix on the map around the commercial globe like Celine Dion with the Titanic song (yes I know it is called My Heart Will Go On, don't test me on the Queen of Canada!). His obvious fame and brand (OVO) recognition of his Drakness has nicely transitioned into an the Ambassador for the Raps. This has put 6ix mania into full swing! Hats, t-shits an attitude of politness but you are better than others on the map around the commercial globe. 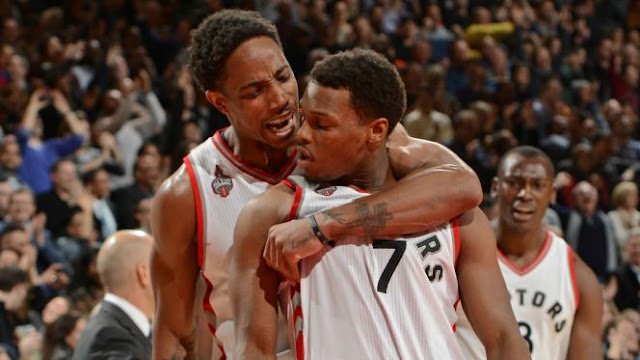 One of the best back courts in 2015, Demar DeRozan and Kyle Lowry of the Toronto Raptors.

You would think that it is pretty awesome to be a Canadian sports fan and a Toronto sports team supporter these days, the Jays are decently good again this year - but then there is the whole international problem of corrupt sports, how they are funded, who is praised, and who gets/doesn't get the calls. Lets be trualistic here, I know that if you are Canadian and have caught any sports games since the time that Torontonians who support the Leafs realized it's time to notice other Toronto teams because they win, you have seen some straight-up cray cray calls! Aside the fact that we have to process that in the NBA elite players get calls in their favour and just accept it (love you Lebron but *wink wink*), we also have to witness straight out wrong and fake calls: balls, strikes, fouls - as Canadian sports fans we have seen the hateorade that Amerykah spits at us, just for being us! Let's be real - Canada has one NBA team that has survived (sorry Vancouver) and one MLB team that survived (sorry Montreal). Can't we enjoy what little we do have to cheer on? 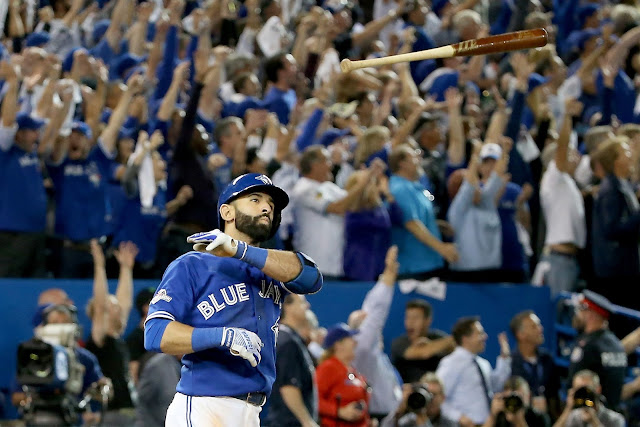 This makes me wanna support our teams even more. To get mad and scream sweeping generalizations about America and its attitudes! So this is why I encourage you to show your pride for your Canadian teams - because at the end of the day, I want the athletes reppin' our nation to know we got their back, eh? 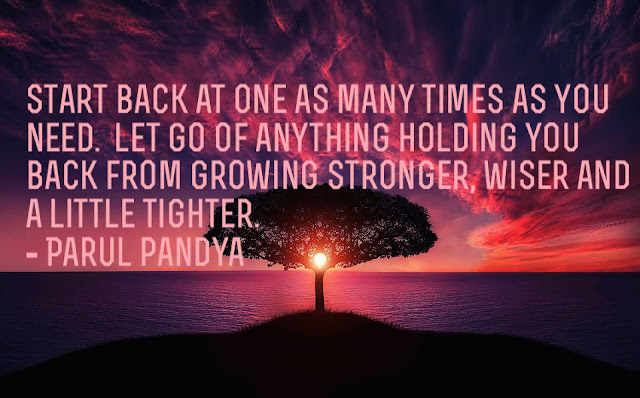 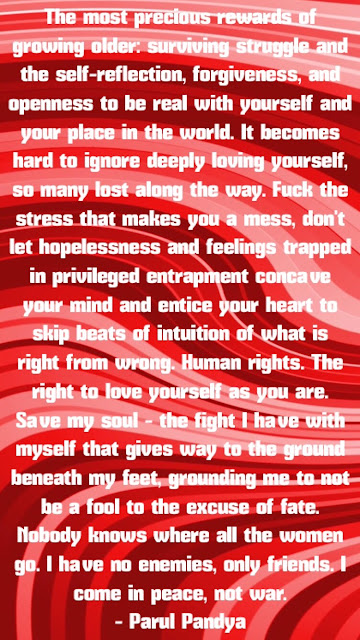