Stereotypes are an amusing form of making observation based on habitual nature mixed with healthy hateration and bigotry. At the risk of misunderstood like Lauryn Hill, I want to make clear that I am able to admit that I am often quite vicious in nodding my head at particularly race and sexuality stereotypes. Don't hate me for having a mind, hate the world for making me intelligent enough to identify humour in situations and in people!

I am not a stranger to discrimination. From when I was a child I had people throw typecasting at me in order to make themselves feel more natural and powerful. When I was a wee lezzy in England the white kids would call me brown bread by yelling it across the street while I walked home. At the time this devastated me, but in retrospect I am thinking it ain't such a bad thing after all! I wish I could go back to that scenario and say "well at least I taste good, I am full of nutrients compared to your bleached white ass! Wonder Bread, please you ain't got nothing on me." I wish I could make those kids eat rye or pumpernickel bread and choke just a little, until they were red in the face and I could make a spectacle of them. I know retribution can be tacky but in this case it would be sweet karma!

Then there is the case of the paki dot. When I was young and had chicken pox I ended up picking one on my forehead that left a scar - naturally this became the making of what the white kids would call my paki dot. Again I would love to go back to today and say "you stupid little cackers, Paki's come from Pakistan, I am actually born in England, my parents in Africa and I am Gujrati, does that mean anything to your uneduacted ass? Why don't you go home and play with your swastika-making kit."

On the other hand I will not deny the stereotypes that I myself am guilty of when people do point them out. Firstly the Indian head bobble! Yes I do it, even when I bust a move on the dancefloor I implement the booble-bobble-backslap into my choreography. 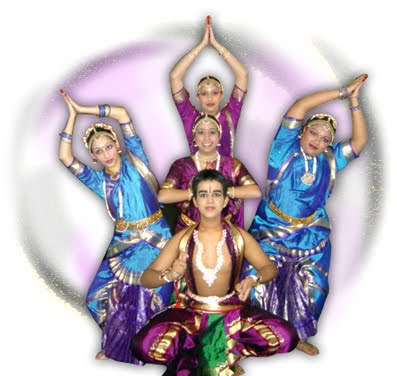 Also don't think that when I lived with my parents I did not leave the house smelling like the back on a Mississauga Transit bus; yes curry potpourri sprung from my pores to give those around me a strong and pronounced headache. Yes when I was young I called my mother and father's friends uncle and auntie, but never papa g or mama g!

Then there is the whole identity of being queer. As the Queen of Queer I am obviously a fierce defender of queer rights and freedoms, however I can also admit that queers can be the most irritating and messily exaggerated projection of what being gay or lesbian is about. No girl, you are a girl, take off the elastic band that you use to hold in your giant tatas, it makes you look like Spongebob Squarepants! Free your breasts and the rest will follow. Also just cause you don't want to wear lip gloss it don't give you the right to have crusty lips - moisturize! If those kneecaps are as ashy as those dehydrated, flagellated lips, I am done with your ass!

Oh fags, oh fags. Stop dancing like dancing queens. Janet Jackson choreography is not suppose to be soft like tender assholes. Dance hard like cock! Oh and the styles I see are just not ok! We are lucky that many of the worlds famous designers are queer because if it wasn't for them, people would really realize that both queer men and women tend to look like they are as confused about their wardrobe as they did when they penetrated or fingered by another for the first time. If you stick it in remember it comes back out. Stay in the closet if you are gonna be a hot mess - I don't need you on my team of representation.

I hope you have enjoyed reading my ramblings from the contents of my explicit and sometimes cruel mind. Now go slap an ugly gay and have a lovely day!
Posted by PROVOKEMEinc at 11:17 AM 1 comment: 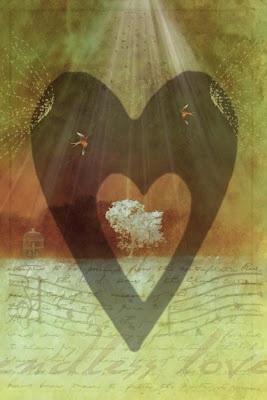 Have you ever been in love with someone so deeply that you felt as thought you were missing a part of yourself when you were apart? I know some may say this is a sign of codependency, even call it pathetic, but I am telling you that if you knew what I know and felt what she makes me feel, you would understand how unexpectedly she has become the centre of my happiness. She deserves me and I am hers alone.

I can’t sleep without her heat coming into me when our naked bodies are pressed together through the night. She is gentle, she is warm, her talents are fruitful and I am privileged to watch her grow.

She encourages me to be a wiser woman and also allows me to come clean with my fears and hesitations at times when I feel compromised. When I come apart, when I begin to tumble down towards the ground, she is always there to take me into shelter by opening her chest and allowing me into her heart. I feel safe with her by my side, so safe that at times I fear being homeless, displaced if she is ever to go away from here.

I want to say to her: “Shine on me dear baby, lead me through the endless corridors of life, meet me at each wrong turn I take to kiss me and tell me that you will lead me back to the safety of your arms. I need you so much it makes me cry, when I think of how deeply your love encourages me to reflect the eternal wisdom of the moonlight.”

I will kiss her every time with every ounce of passion I can conjure just so she always remembers how I feel - just in case tomorrow I die, I want her to know, I will carry a piece of her heart with me away if she permits me to do so.

I feel an abundance of complicated emotions when it comes to her, I feel weak and vulnerable, unlike myself at all sometimes. Usually I am tough, I am blunt, I am independent and agile in mind. I don’t know if this is healthy, I feel like I am loosing my mind.

Don’t try and save me, it is too late to turn back now. Forever she will remain engraved into my soul as the women who opened me to a plethora of visceral sensations and became the consort of my longings realizations.
Posted by PROVOKEMEinc at 12:48 PM 1 comment: